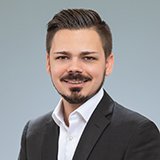 Michael Parzer's professional career actually began at Frauscher, where he completed a three month internship program after graduating from high school. His time as an intern was spent in the production department of Frauscher Austria, working mainly in switch cabinet assembly. After completing his mandatory community service term as a paramedic in the Austrian Red Cross, he accepted a permanent position with Frauscher in Customer Service. In April 2014, he was promoted to Customer Service Manager. Michael continued his education during this time, studying Mechatronic Engineering and Business Administration at the University of Applied Sciences in Wels, Austria, and obtained his degree in 2015. In 2018, Michael moved to Toronto to establish Frauscher North America’s second location and served as Director of Operations, North America. Effective January 1st, 2021, Michael assumed the responsibilities of Executive Director for Frauscher North America from Vivek Caroli. 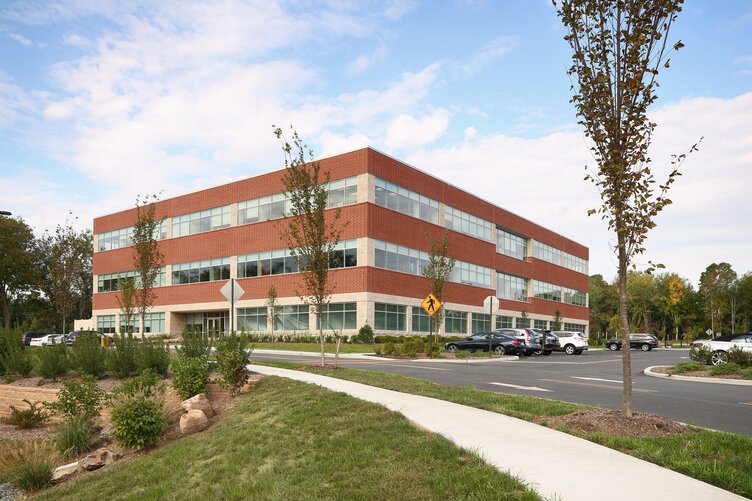 Michael Parzer
All authors
Sign up and stay up to date

What’s happening? Be the first to know!

Subscribe for more information and our latest news on products, promotions and events.